Last week Aker Carbon Capture and Haldor Topsøe announced that we are joining forces. With our complementary technologies we can deliver solutions that can accelerate the deployment of clean hydrogen.

Hype around hydrogen as an energy carrier is not new, but there seems to be a consensus now that this time it is different. This is supported by the large number of national hydrogen strategies that has been rolled out lately. The EU has announced that it will realize 6GW of renewable hydrogen electrolysers by 2024 and 40GW by 2030. Countries like France, Germany, Spain, and Portugal are following suit with ambitious strategies for renewable hydrogen. Taking a more balanced approach, the UK and Netherlands are also including in their strategies the role of carbon capture and storage as a tool to produce clean hydrogen.

The strong emphasis on hydrogen as an important part of the solution to achieve low carbon, and even zero carbon societies in the future, has led to a myriad of pilot, demonstration and flagship projects related to clean hydrogen. These initiatives range from hydrogen ferries in Norway, industry scale electrolyser plants in Germany and plans for large scale autothermal reformer plants with carbon capture and storage in the UK, among others.

All these initiatives are important and exciting. At same time we have an existing hydrogen market that, as per 2018, produced 70 million tons of hydrogen and emitted 830 million tons CO2 (IEA, The Future of Hydrogen, 2019). According to the EU, decarbonizing these existing hydrogen plants in Europe represents a market of 11 billion Euros towards 2030.

Most of the existing hydrogen production units are based on steam methane reforming (SMR) technology. SMR is well-suited for carbon capture in that there are several options to remove the CO2. By utilizing an amine-based or a membrane-based approach it is possible separate CO2 directly from the process stream, so-called pre-combustion capture. With this approach approximately 50-60% of the total emissions can be removed.

An alternative method is to recycle CO2 from the process stream to the steam boiler. This way, all the CO2 will be routed through the flue-gas stack. It is then possible to capture CO2 using an amine-based post-combustion capture technology. The benefit of using post combustion capture technology is that the capture rate is significantly higher, in the vicinity of 90%; Thus, being a more efficient solution to mitigate negative climate impact from hydrogen production from natural gas.

The technology for CO2 capture from steam methane reforming is ready. Aker Carbon Capture has shown this through our involvement in the PreemCCS project in Lysekil, Sweden, where we are conducting a test campaign with our Mobile Test Unit on a hydrogen production unit. The next step is to deploy this at an industry scale. 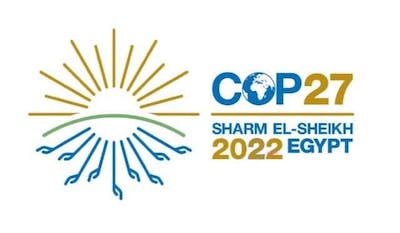 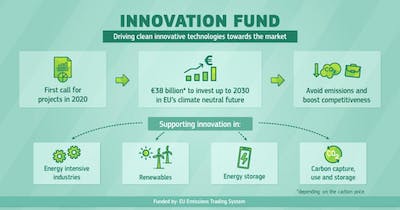 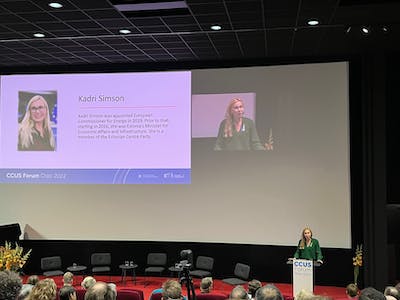 Aker Carbon Capture at the CCUS Forum in Oslo 2022